I created 20 graphics sequences featuring the name, countdown position and map-location of each site. The graphics were integrated with live footage in a variety of playful and surprising ways, often using camera tracking, making the text appear to ‘float’ near the landmark as the camera moves around.

In early development work I played with the idea of turning live action footage into ‘posters’ reminiscent of the iconic vintage railway posters which celebrated Britain’s landmarks and landscape. The final graphics for the programme became a sort of 21st century version of these. 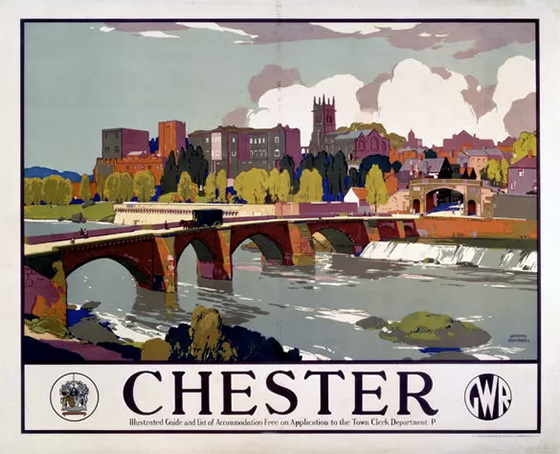